Get fresh music recommendations delivered to your inbox every Friday.
We've updated our Terms of Use. You can review the changes here.

All Points in Between 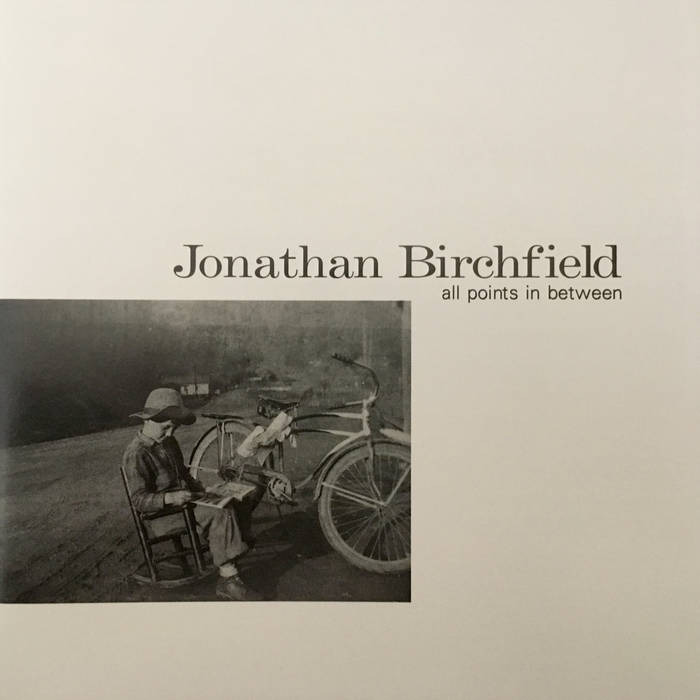 “All Points in Between”

When I started to think about my first recording, I had no idea what lay ahead of me. At that certain time life, I had moved to Nashville (for the 2nd time) traveling back and forth to Key West, Hilton Head and all over North and South Carolina. I was really into James Taylor, Dave Wilcox, Lyle Lovett… pretty much all singer-songwriters and finger style guitarist. And most of the gigs that I was playing at the time were either solo shows, or writers nights around Nashville, when I wasn’t on the road.

I knew I wanted “All Points” to be an acoustic album. To be truthful, I wanted it to be an all-acoustic session. And all acoustic it was. My co-producer Bill Warner was very instrumental in lining up most of the players. He called in some of the new blue grassers in town, ‘new grassers’ I’d never heard of… at the time.

Aubrey Haney was on fiddle and Mandolin. Brian Sutton, who Ricky Scaggs said was the finest musician he had ever heard, was on Guitar and Mandolin. One of my good friends, and the closet thing to Jerry Douglas in the Southeast, Jaret Carter played dobro. Looking back on it. These are now the who’s who of the acoustic world. Award winning instrumentalist that would set the acoustic world on fire in the years following “All Points in Between”. Those players, like this album have stood the test of time.

From the foothills of NC Jonathan has been entertaining and turning heads for 35 years. Think of Keith Richards and Merle Haggard jaming with Lynyrd Skynyrd. In an over saturated world of “bro-country”, country outlaw wannabes, JB has remained true to the roots of his musical past. JBs music has been described as an in your face, southern country, roots rock, from the southern heartland. ... more