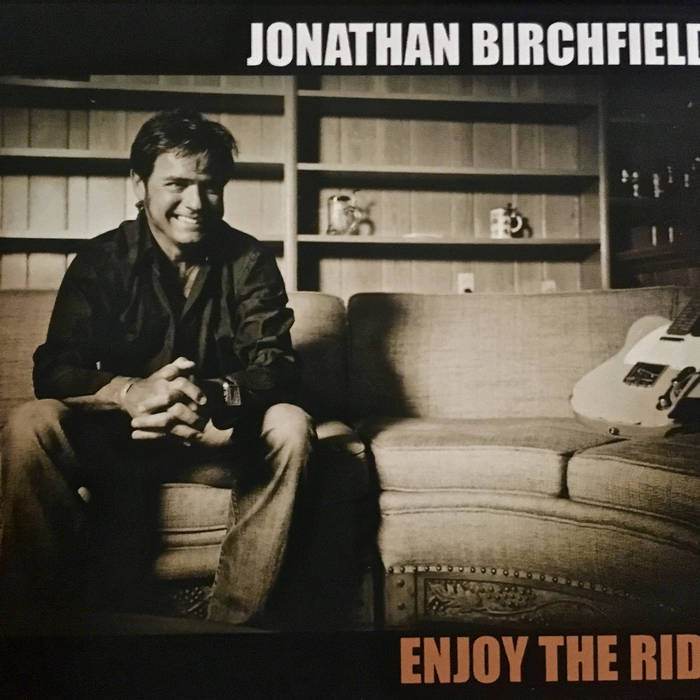 The title of Jonathan Birchfield's second record, "Enjoy The Ride" says all there is to say. It's about having a great time and letting your heart break.... or mend, just a little.
Written mostly about good times in the South, this record will entertain listeners world-wide with a style consisting of Rockin', heartland, roots, country, with a little twist of funkiness. Jonathan's music has been compared to Lynyrd Skynyrd, Zac Browne, Darius Rucker, Jimmy Buffett and Eric Church.
Throughout "Enjoy The Ride" JB takes you to the top of Ferris Wheels where teenagers steal a kiss and get their fortunes told at county fairs. Your mouth will water when you hear about a southern styled cheeseburger joint where you can find a different kind of paradise....Carolina style that is.
He’ll sing of a blue cotton dress he can’t forget and take you back to hot Saturday nights where stock-car racing was born.
Neon Lights and the giant silver screens of Drive-In theaters will cast pictures of a nostalgia almost forgotten. And Beer drinkers worldwide will be drunk with power as they sing about the mighty fraternity of beer!!
There is one moment on this CD that will break, or mend your heart. It's amazing what the power of hearing just one word can do to a life. A Nashville producer coined "When You Say Yes" as the next great wedding song.
This record is good for the music lovers soul. It leaves you hungry for more, and longing to "Give it all up, cash it all in, and say good-by to your piece of mind. And just Enjoy The Ride!"

From the foothills of NC Jonathan has been entertaining and turning heads for 35 years. Think of Keith Richards and Merle Haggard jaming with Lynyrd Skynyrd. In an over saturated world of “bro-country”, country outlaw wannabes, JB has remained true to the roots of his musical past. JBs music has been described as an in your face, southern country, roots rock, from the southern heartland. ... more